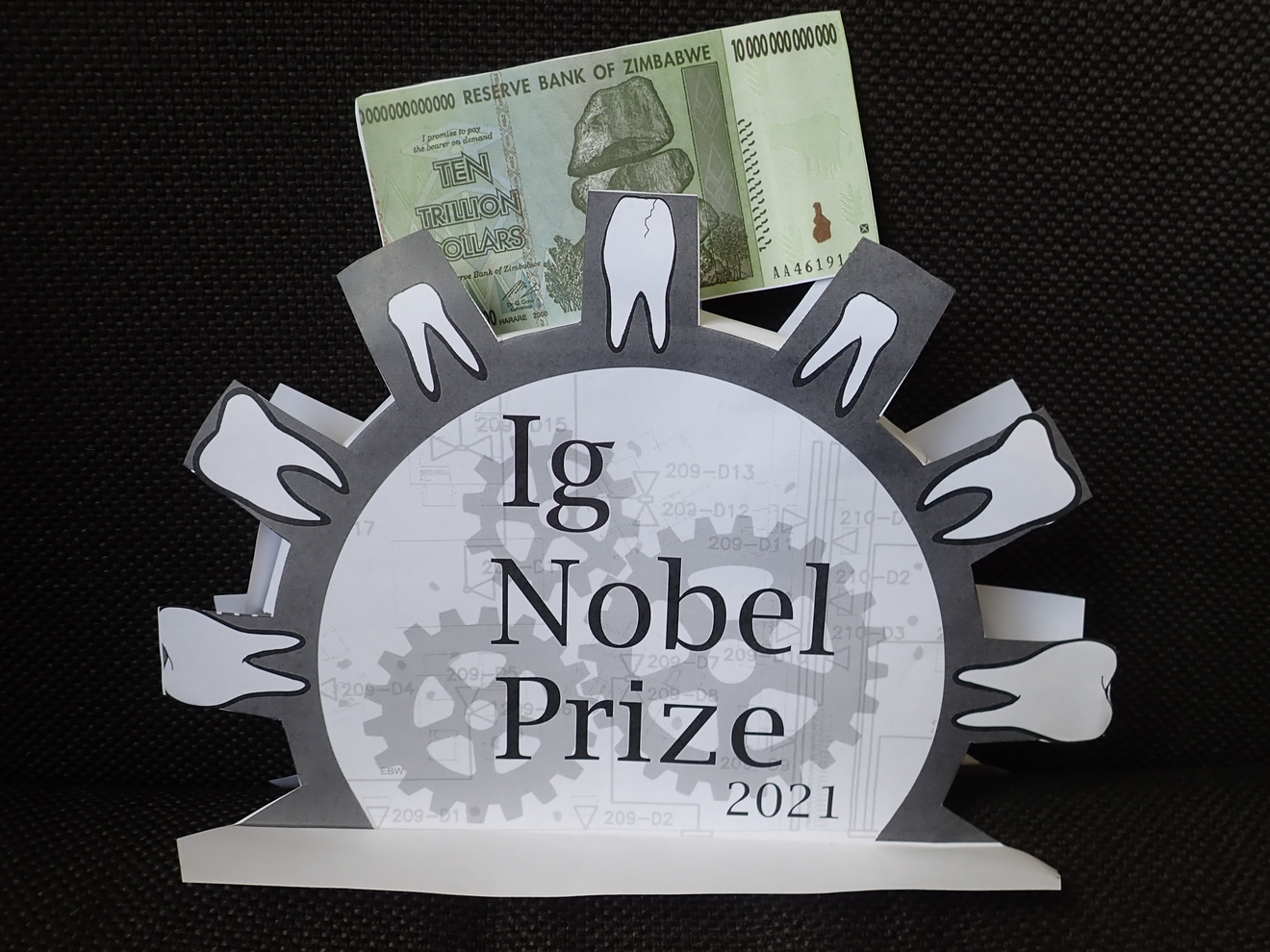 In the project, we used machine learning to try to better understand volatile organic compounds or VOCs – tiny molecules of small mass that humans constantly emit when breathing or through the skin.

Current PTR-MS technology allows hundreds of volatile trace gases in air to be measured every second at extremely low levels (parts per trillion). These instruments are often used in atmospheric research on planes and ships and even in the Amazon rainforest.

The research team continuously monitored carbon dioxide and more than one hundred volatile organic compounds of a group of people in a cinema watching a movie. They found that airborne chemicals emitted by the audience varied while they watched a film so that scenes of suspense or comedy caused the audience to change emissions of particular chemicals.

It was found that many airborne chemicals in cinema air varied distinctively and reproducibly with time for a particular film, even in different screenings to different audiences. Application of advanced machine learning methods revealed that specific film events, for example “suspense” or “comedy” caused audiences to change their emission of specific chemicals.

Those findings have a wide range of potential uses. Synchronous, broadcasted human chemo-signals open the possibility for objective and non-invasive assessment of a human group response to stimuli by continuous measurement of chemicals in air.

You can watch the ceremony here: